In the steps of Henri IV

The massif of the Morvan appears to be the formation of an individual continent. Due to the heavy annual rainfall, erosion has moulded a depression which encircles the Morvan, giving birth to a network of streams which nourish the lowlands of the Seine, the Yonne and their tributaries. This austere and wild country, of mild summers and snowy winters, has become a dead-end for its neighbours. It now boasts one of the most beautiful natural parks. Surrounded by mystery and tradition the Morvan invites us to discover its typical flora of heathers and foxgloves, where the local inhabitants will be pleased to suggest their local specialities.

Morvan is a ancient massif, covered with somber forests and with thin prairies crossed by a multitude of rivers, brooks, waterfalls. Vast plans of water formed by dams extend in a landscape of woody hills and typical hedged farmlands of Morvan. Austere country which was for a long time an impasse for the nearby countries and where the access is there still difficult certain winters. 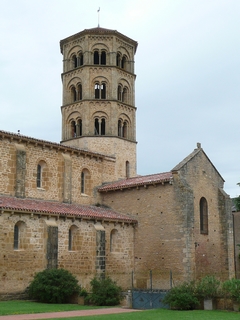 Your subscription the Morey Voyages Newsletters